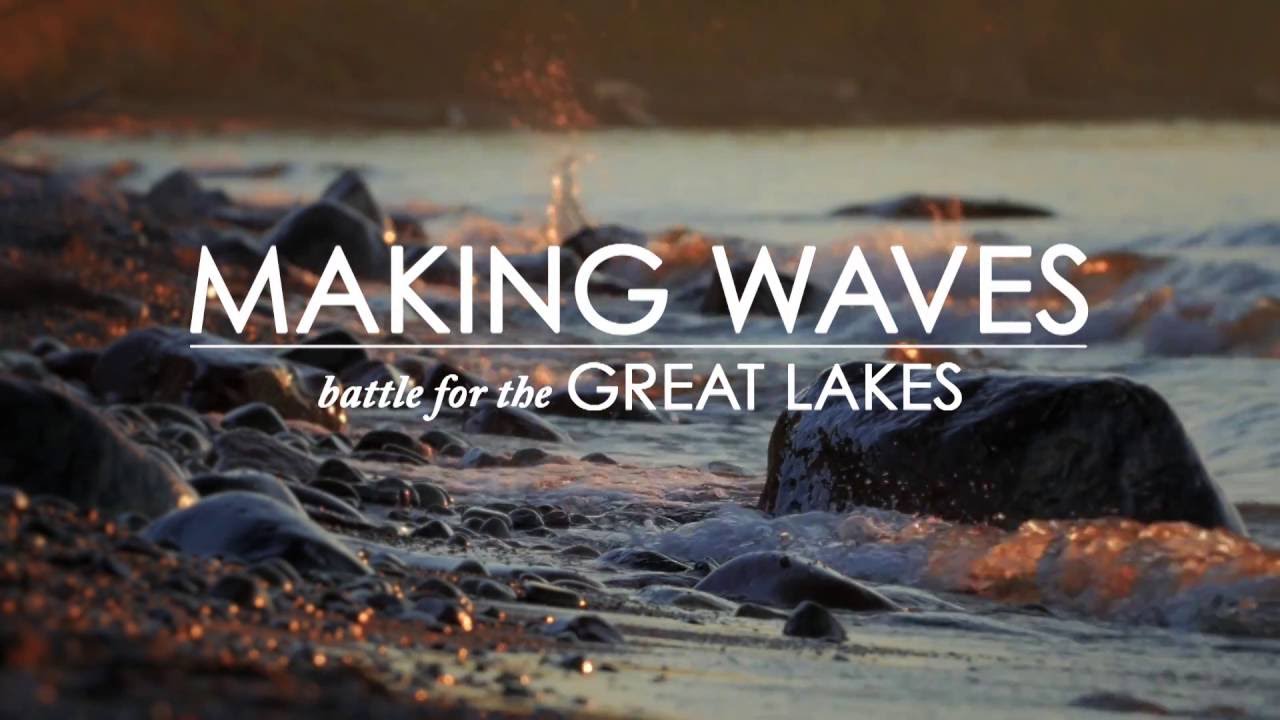 On March 26, join us for the third night, focusing on the theme of “INVADERS.” The featured film will be Making Waves. The film will be followed by a Q&A panel with several Great Lakes scientists who study invasive species.

To make sure you can stay healthy while enjoying fabulous Great Lakes documentaries and short films, all sessions of the #LakeEffects Film Series will now be streamed online ONLY! All films will now be livestreamed over Zoom, starting at 7pm. Our guest speakers will be joining remotely as well, so you’ll still get the full film series experience — with your own bowl of popcorn in the comfort of your home or office.

While the on-campus screenings have been canceled, it’s easy to join remotely. Just use the Zoom link below to join the livestream with your computer, tablet, or smartphone, starting at 7pm on Thursdays from now through April 9. Save that link, because you can use the same for one each night of the series.

When: Thursdays in March and April (see schedule below). Film livestreams begin at 7pm and end between 9 and 9:30pm.