Mudpuppies act as an early warning system for environmental problems but are often misunderstood. 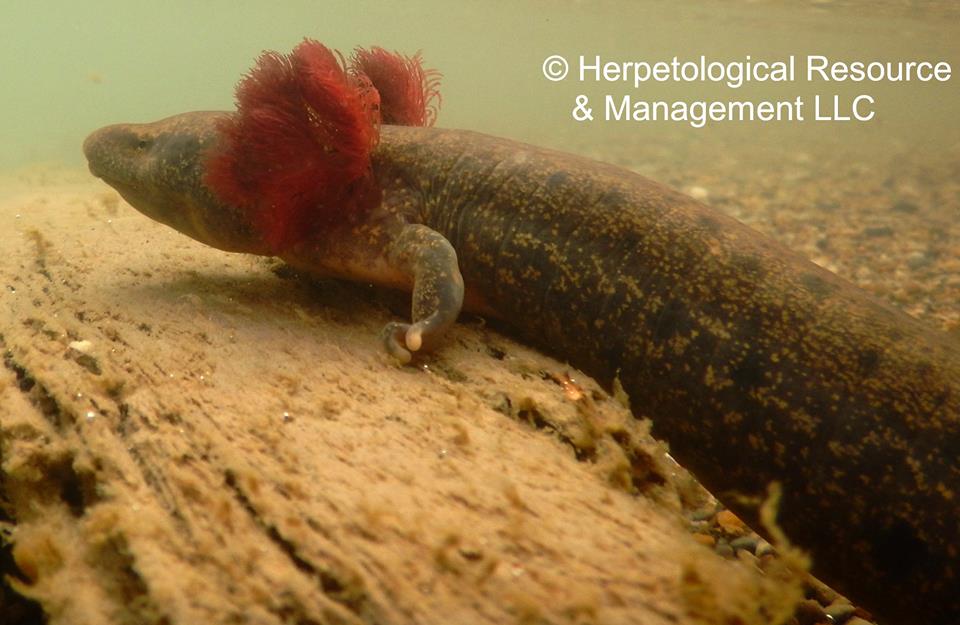 Mudpuppies are Michigan’s largest, fully aquatic salamander. Often referred to as ‘bio-indicators’ because they are sensitive to pollutants and water quality, these salamanders act as an early warning system for environmental problems but are often misunderstood.

Some common myths that the video seeks to dispel are noted below:

Other interesting facts about mudpuppies

Video viewers are also encouraged to help conserve mudpuppies and other amphibians and reptiles by reporting sightings in the Michigan Herp Atlas to help better protect and conserve Michigan’s biodiversity! You can also learn more about Mudpuppies and their conservation at the Mudpuppy Conservation page on Facebook.