“Salmon in the Great Lakes” is one of the Michigan Sea Grant films that will be shown during the Thunder Bay International Film Festival.

The seventh annual Thunder Bay International Film Festival (TBIFF) in Alpena, Mich., offers an opportunity to explore and celebrate our valuable Great Lakes and oceans through film. The festival takes place Wednesday through Sunday (Jan. 23-27, 2019) and is hosted by Friends of Thunder Bay National Marine Sanctuary in partnership with the International Ocean Film Festival.

The Northeast Michigan Great Lakes Stewardship Initiative network and partnership, the Friends of Thunder Bay National Marine Sanctuary, Michigan Sea Grant, and other partners sponsor the student competition to inspire young filmmakers – and to promote deeper understanding of Great Lakes and ocean issues. The 2019 stewardship theme and film challenge was #Exploration is and nearly 50 films (grades K-12) were submitted. The top ranked student films will be shown 3 p.m.-5 p.m. Saturday, followed by a filmmakers’ panel discussion. This portion of the festival is free and open to the public.

For the Film Festival, many showings and events will be at the Great Lakes Maritime Heritage Center in downtown Alpena. Films also will be shown at the Rogers City Theatre in Rogers City (Wednesday, Jan. 24) and the Alcona County Library in Harrisville, (Thursday, Jan. 25). 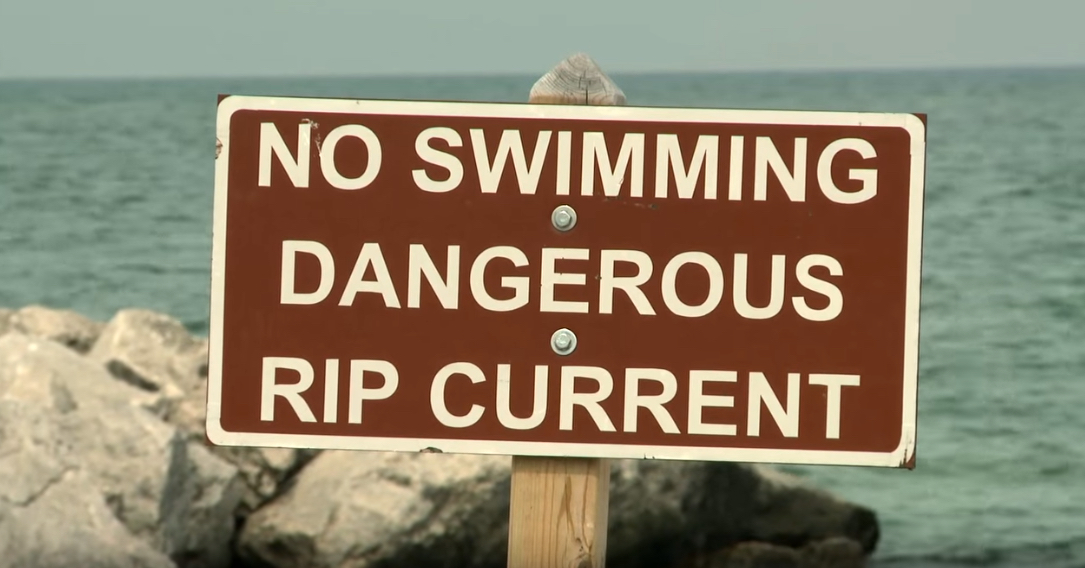 Michigan Sea Grant, along with other Great Lakes state programs will share a variety of educational films exploring Great Lakes issues and topics. The different Sea Grant programs are sharing 16 films developed to connect and engage citizens and stakeholders in important and emerging issues. This Sea Grant film feature will show on Saturday (Jan 26).

Tickets are $30 for the Friday reception and films. Most daily film sessions are $6 program ($15 for 6 p.m. Saturday). The filmmakers panel and student films take place 3 p.m.–5 p.m. Saturday and are free. A full festival pass (Thunder Pass) also can be purchased. Call (989) 884-6200 or visit thunderbayfriends.org to order your tickets. Tickets are also available at the door on a first-come, first-served basis during the festival.