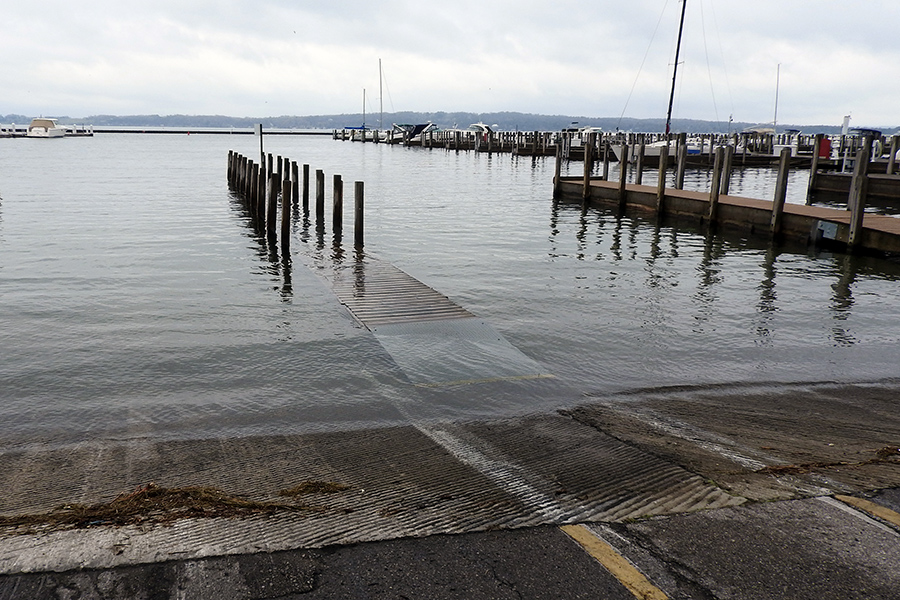 Michigan is well known as the Great Lakes state. Four of the five Great Lakes touch our shores and we’re blessed as well with the spectacular Lake St. Clair squeezed in-between Lake Huron and Lake Erie. Most rivers and streams in the state flow into the Great Lakes, and half of Michigan’s 83 counties are Great Lakes coastal counties. The coasts are dynamic places to live and work.

Last month, I wrote an article focusing on record-breaking water levels expected in Lake Superior. This article focuses on some of the implications arising from the forecasts for high Great Lakes water recently released for lakes Michigan and Huron, our state’s longest coast. Thirty of Michigan’s coastal counties touch the shores of Lake Michigan and Lake Huron, which are essentially one Great Lake due to the deep connection at the Straits of Mackinac. Picture some wonderful coastal communities you may know such as New Buffalo, Menominee, Port Huron, Alpena, Petoskey, Ludington, Muskegon, and the twin cities of Benton Harbor/St. Joseph, to name just a few. Think of islands such as Charity, South Manitou, Beaver and Mackinac. All these places share the same lake level as each other even though they are located in vastly different geographies and embayments in or along lakes Michigan and Huron.

In the first week of May 2019, the lead U.S. agency, the U.S. Army Corps of Engineers released the 6 month levels forecast showing strong seasonal rise from an already high starting point from the winter of 2018-19. In fact, during April 1 to May 1, 2019 data shows the lakes gained close to 8 inches of water across the massive 45,000 square miles of surface area of Lakes Michigan-Huron.  And another 5 to 7 inches or possibly more might come on top of this to a summer peak level usually occurring in July, depending on system rains and evaporation.

Some of the impacts early in the season from these current levels include:

Many of the impacts are fully felt when a significant storm shakes up the system, causing seiches and wave run-up. One or two major storm events can possibly cause 90% of the total annual erosion to a shoreline property. Roads, sewer and water infrastructure, docks and stairways, and many other human access can be impacted by extreme storms.

Recently the Fishtown Preservation Society in Leland, announced a $1.6 million campaign to rebuild and raise height of the authentic fishing village shanties and docks. In fact, two pieces of docks have already split away from buildings owned by Fishtown and there has been some water intrusion.

The record high Michigan-Huron lake level averaged 582.35 during October 1986, over 14 inches higher than today’s levels. Many Band-Aid shoreline treatments were attempted to protect significant infrastructure damage. Federal and state permitting agencies have taken different approaches than what was allowed during the 1980s and there will probably be fewer options allowed compared to that era.

Here are some helpful tools and information: 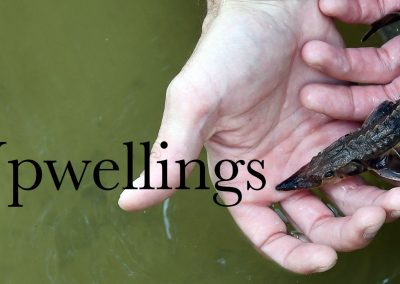