To say that Michigan Sea Grant Extension Educator Elliot Nelson loves birds would be an understatement. Based in the eastern Upper Peninsula, Elliot shares his passion for all things avian by hosting bird-watching walks, meeting fellow enthusiasts at festivals, and driving across the state to pursue rumors of rare bird sightings.

This September, Elliot is gearing up for Michigan Birding 101, a pair of free virtual classes focusing on fall birding tips and local raptors. Register to tune in on September 7 and 14!

Here are some of Elliot’s highlights from the week, along with pictures from Elliot and the other camp hosts!

At Tollgate Farm, campers got to interact with local wildlife: 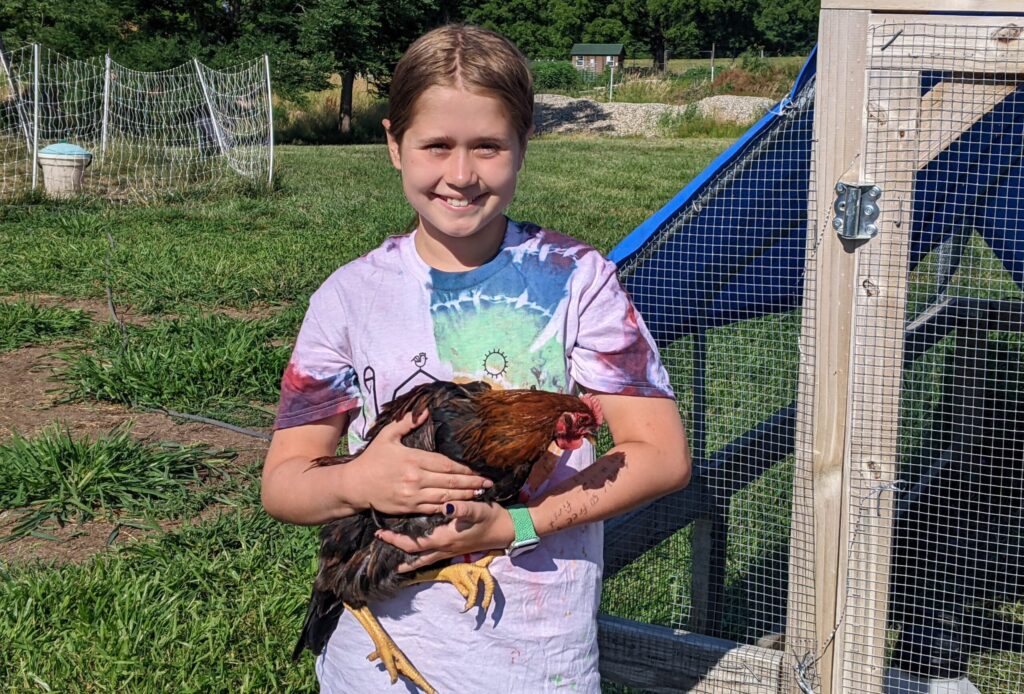 The campers created life-sized nest replicas and then created a skit to teach the other campers about their nests: 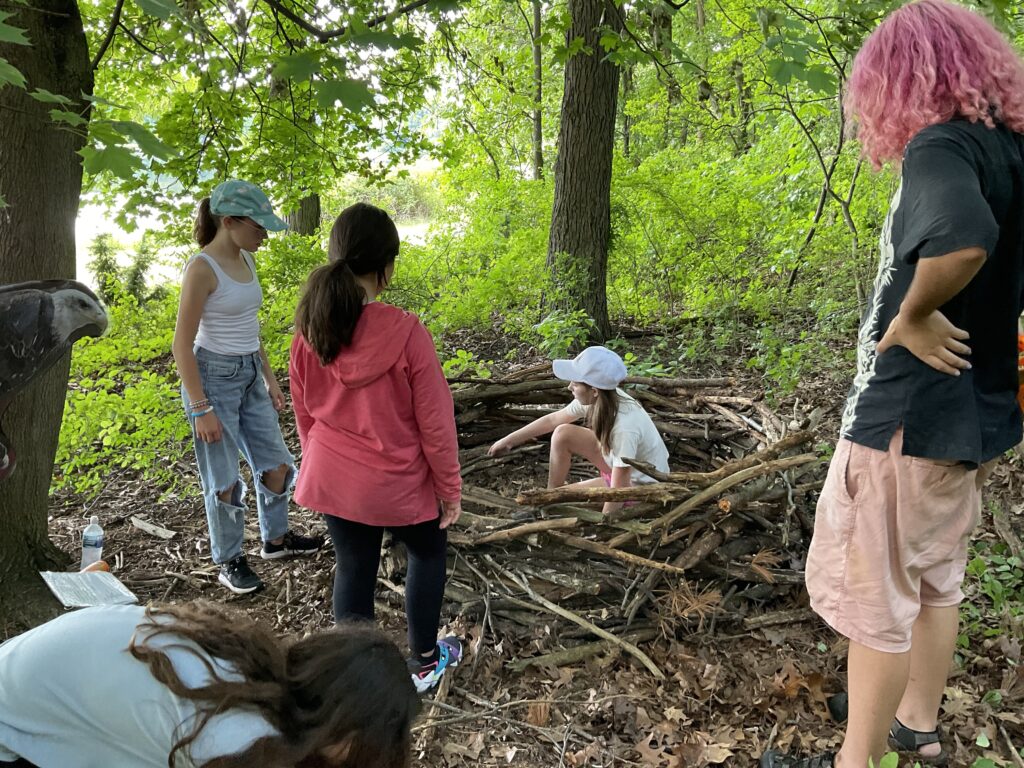 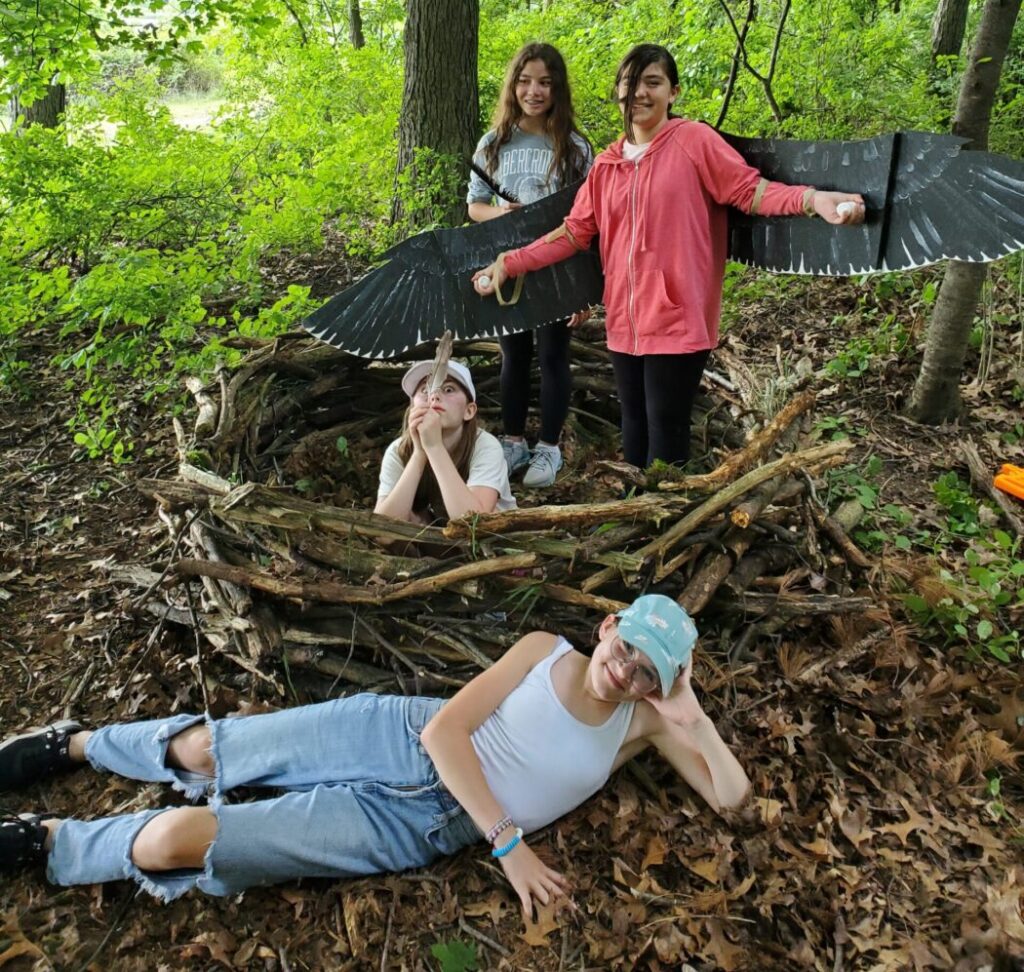 Kellogg Bird Sanctuary has captive raptors that would not be able to survive or thrive in the wild because of illnesses or injuries. The red-tailed hawk is the sanctuary education bird: 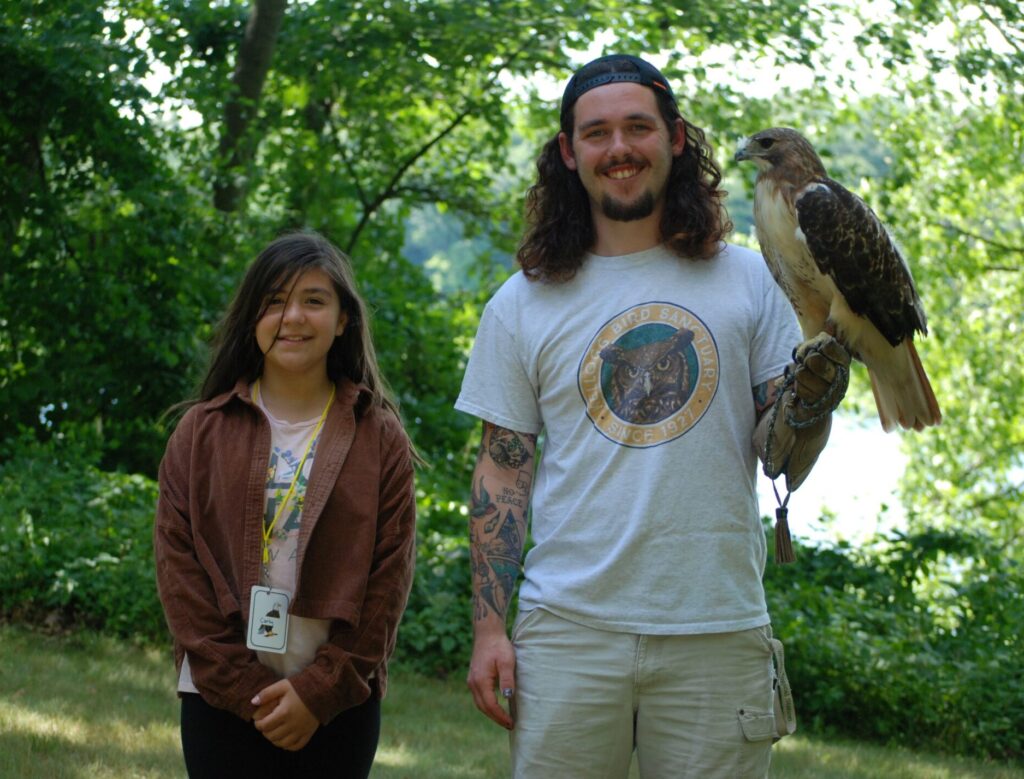 The campers caught fish to feed to the captive eagles at the sanctuary: 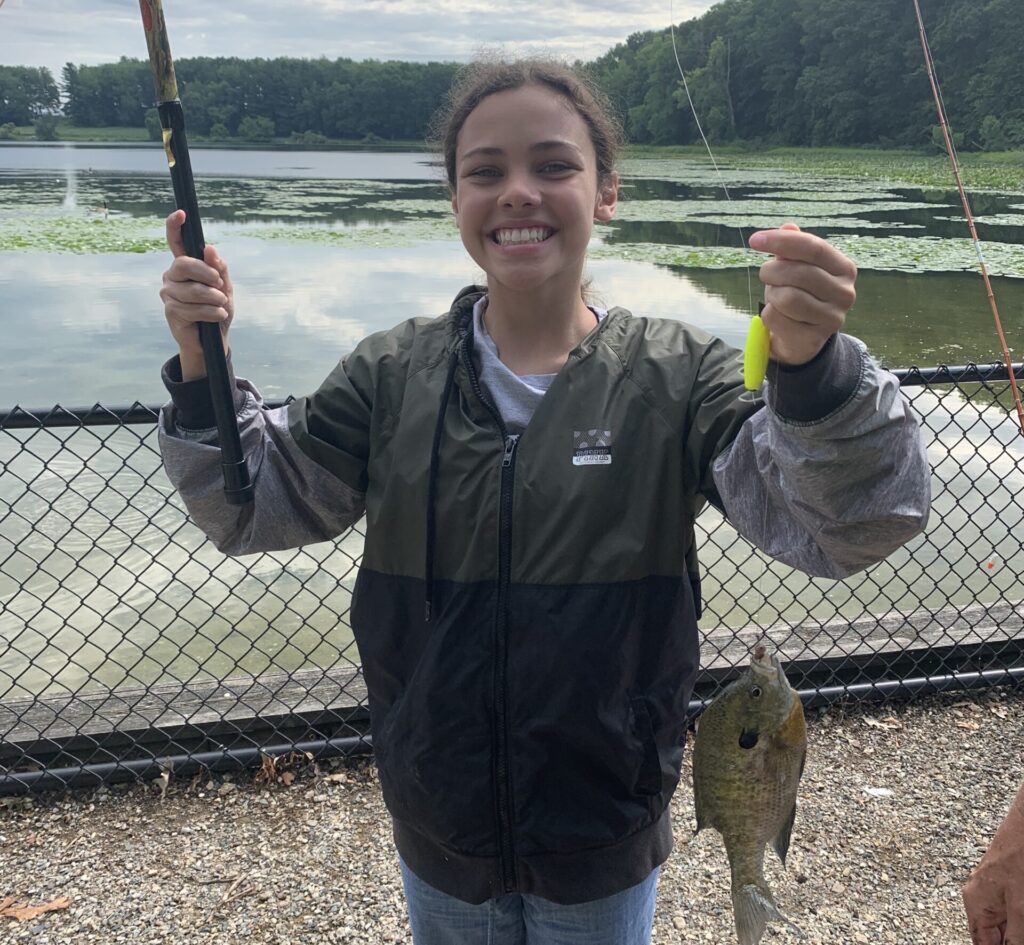 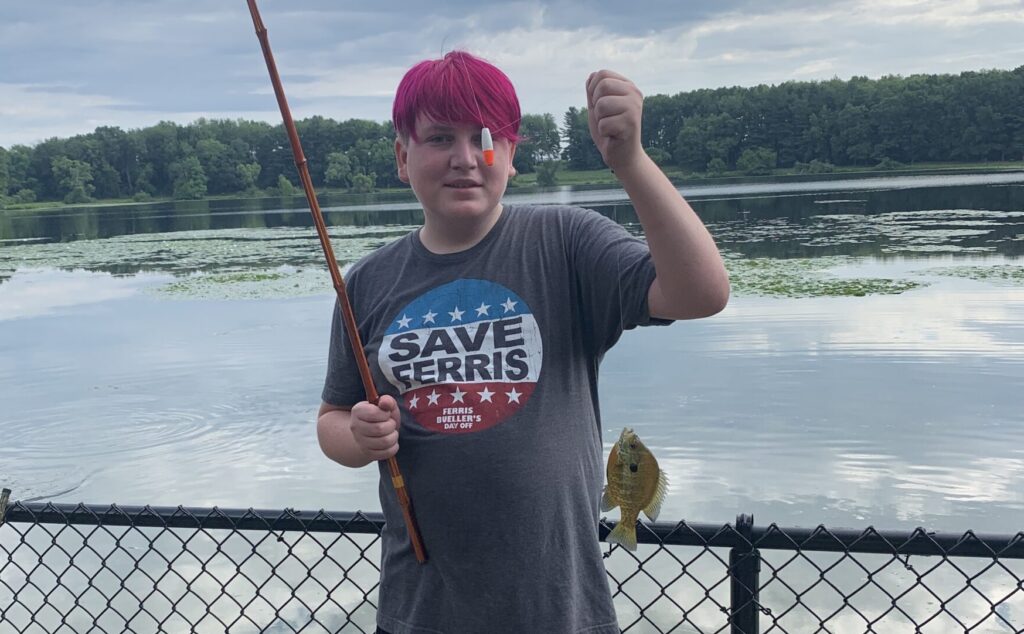 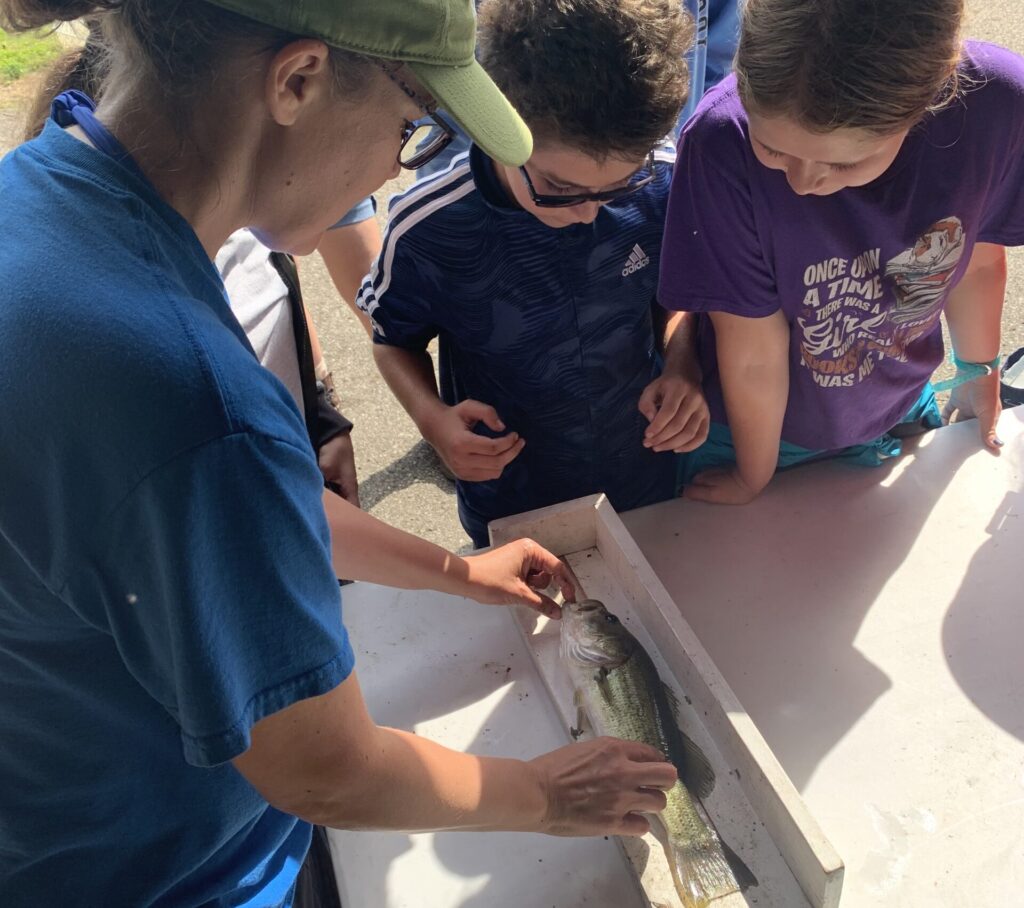 The campers grabbed sampling nets to investigate life in the lower food web of a pond, a crucial part of the habitat that supports bird populations: 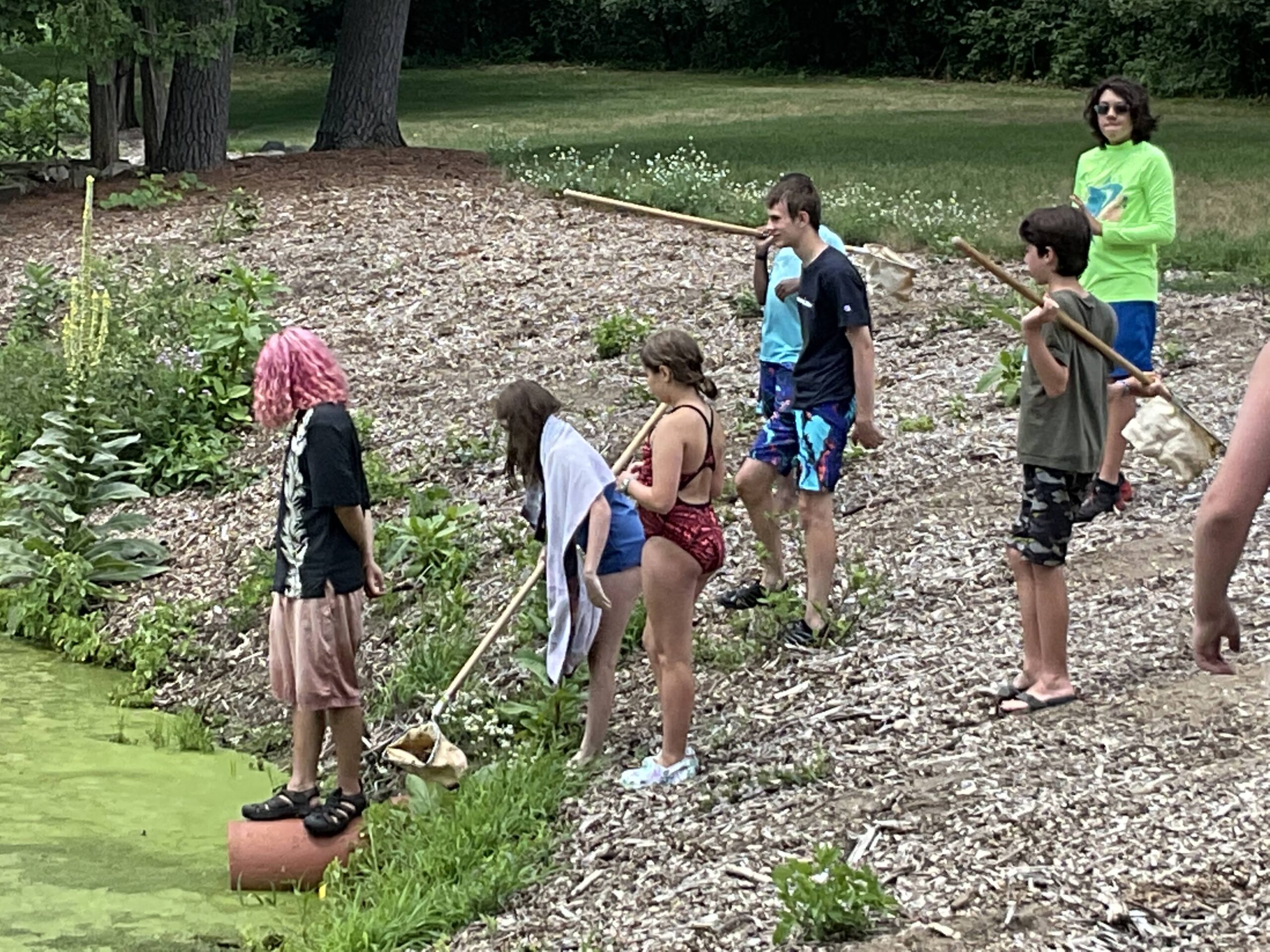 The campers used microscopes to take a close look at feather structures: 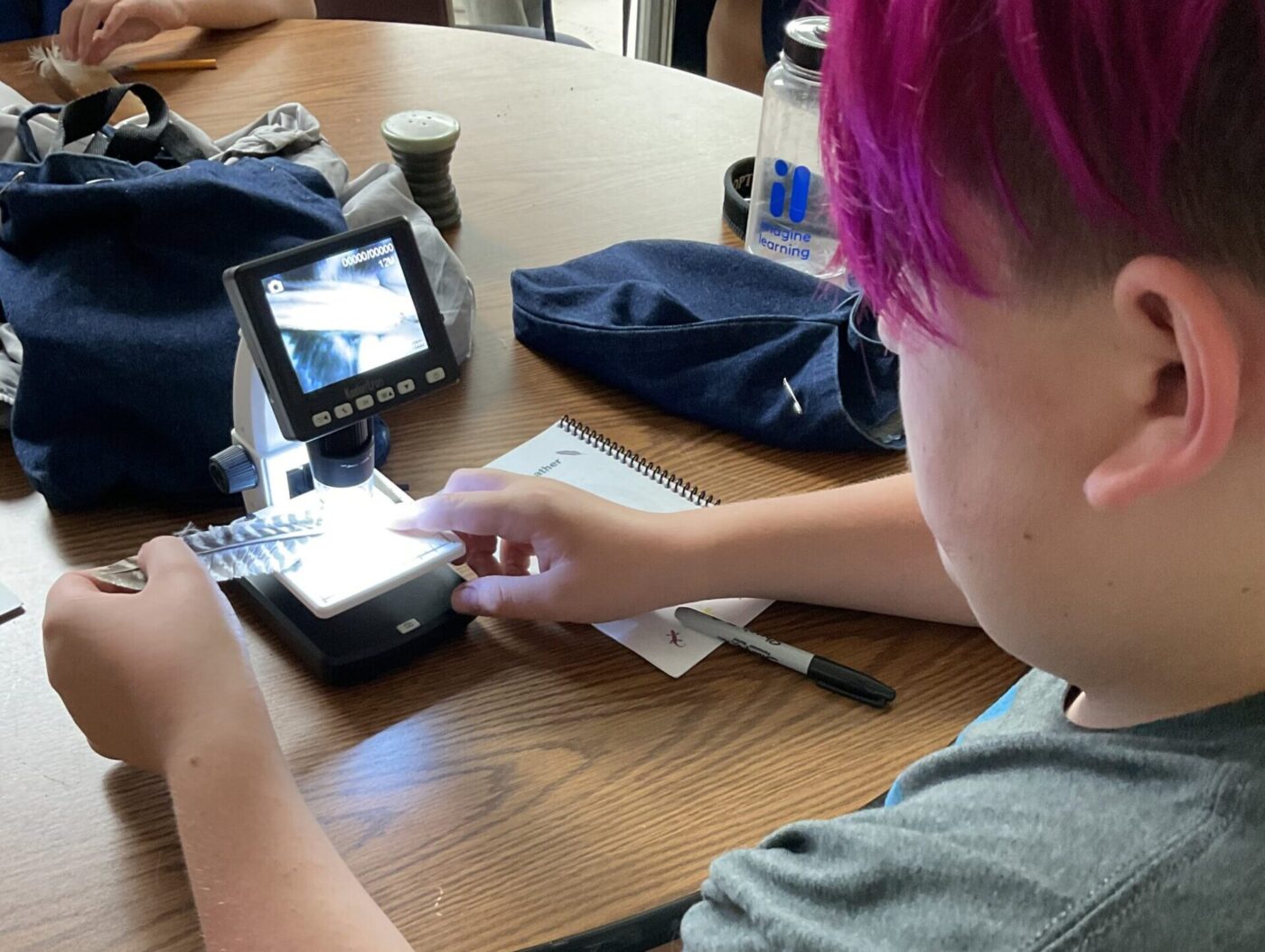 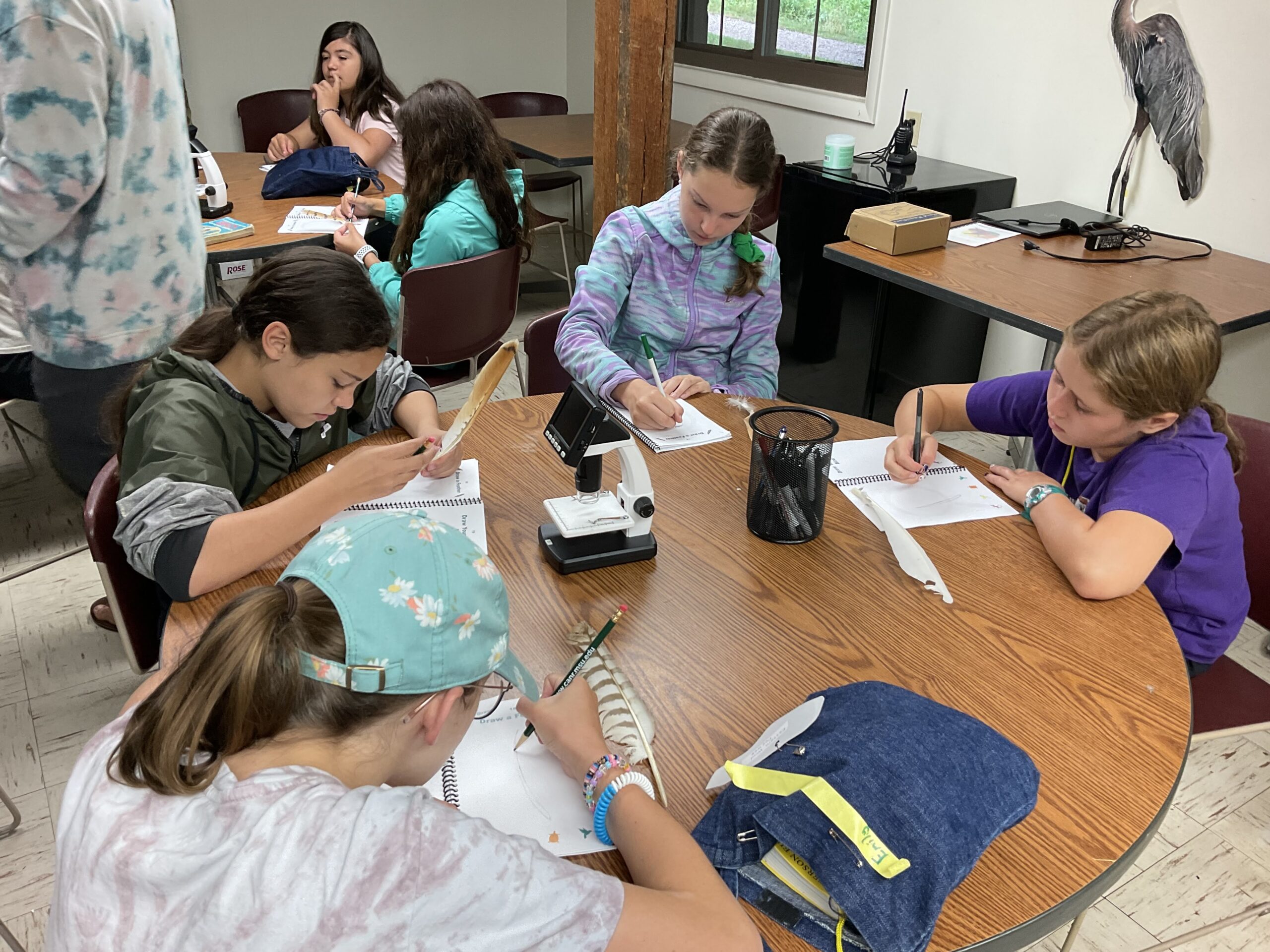 The group visited the Michigan Bird Observatory where Dr. Jen Owens was banding songbirds. Campers got to watch the process up close and even released some banded birds from their own hands: 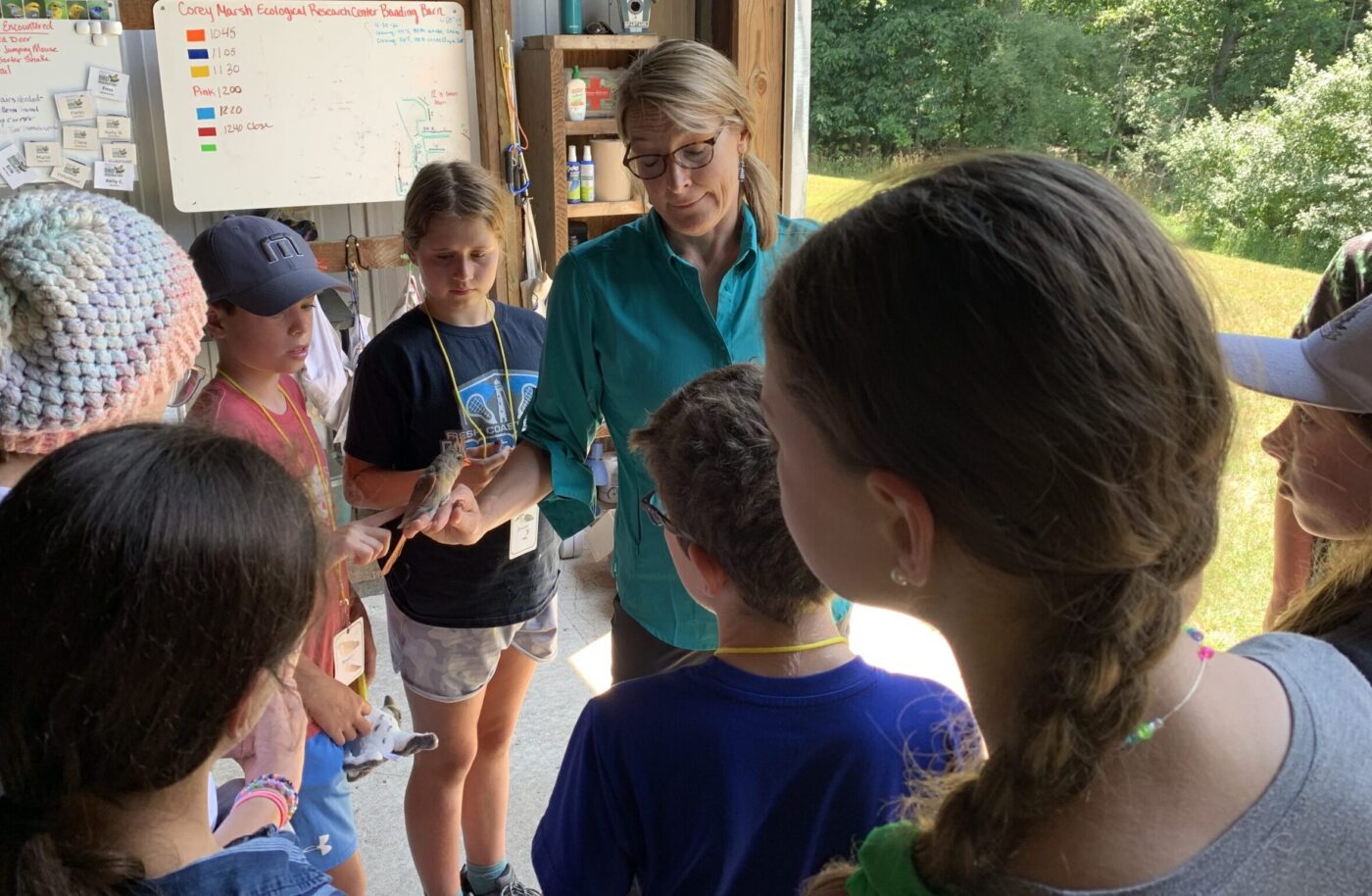 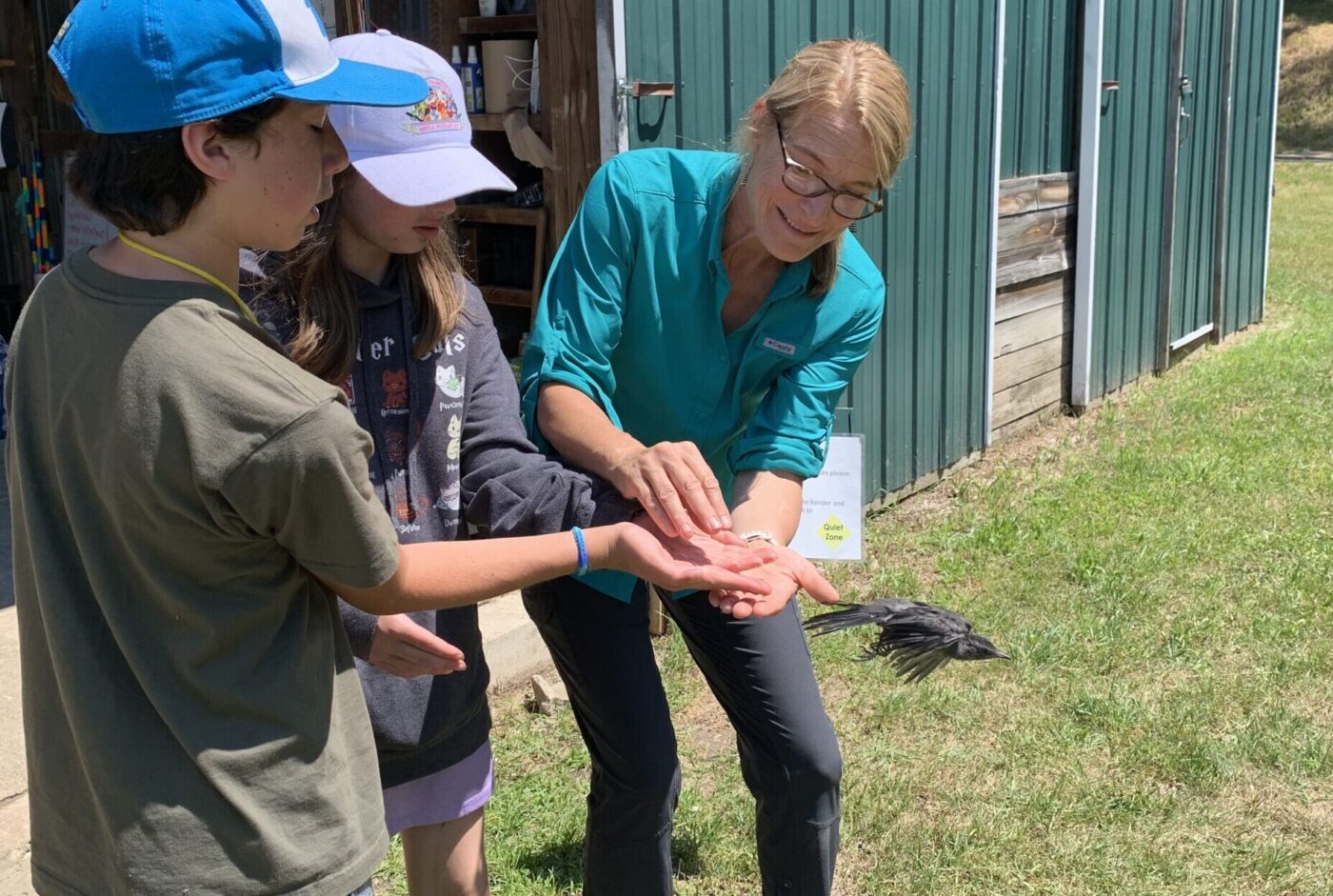 Elliot took some campers on an early morning birding walk: 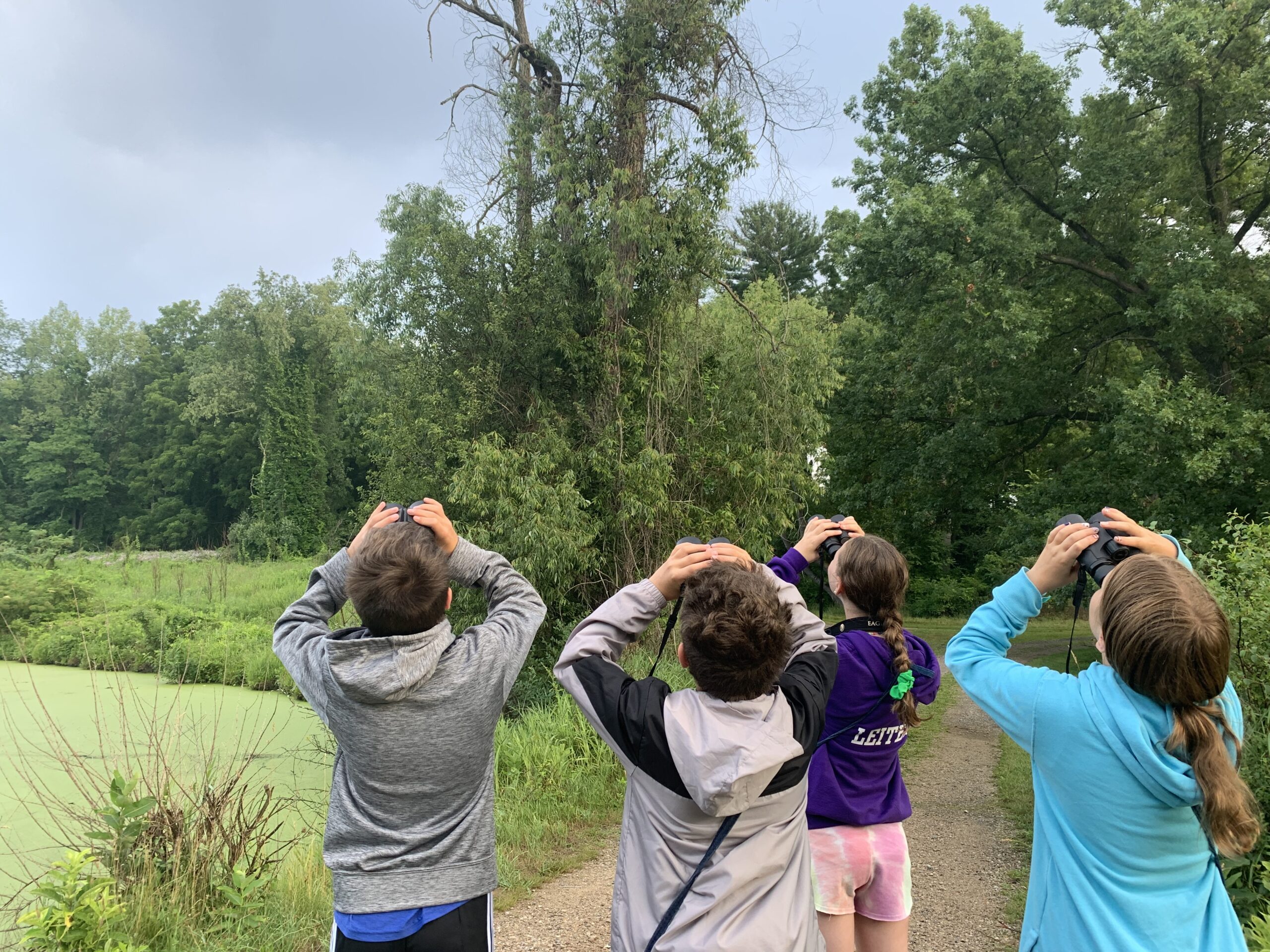 While the Summer 2022 camp season has wrapped up, watch the “Camps” page on the MSU Tollgate Farms website for details about upcoming 4-H camps, offered during school breaks and summers.