Like all animals, fish need to survive and grow large enough to reproduce. Fish that make it to adulthood and to spawning time use a range of strategies to ensure successful reproduction. This lesson looks at the factors that go into keeping a fish species alive while examining the life cycle of Great Lakes fish. 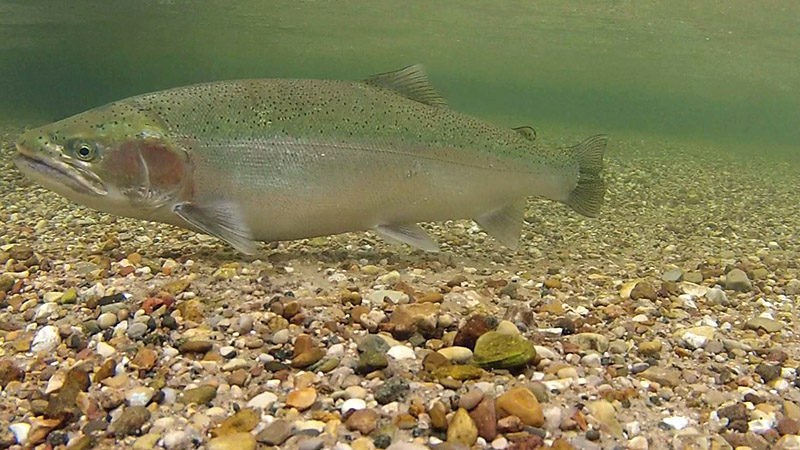 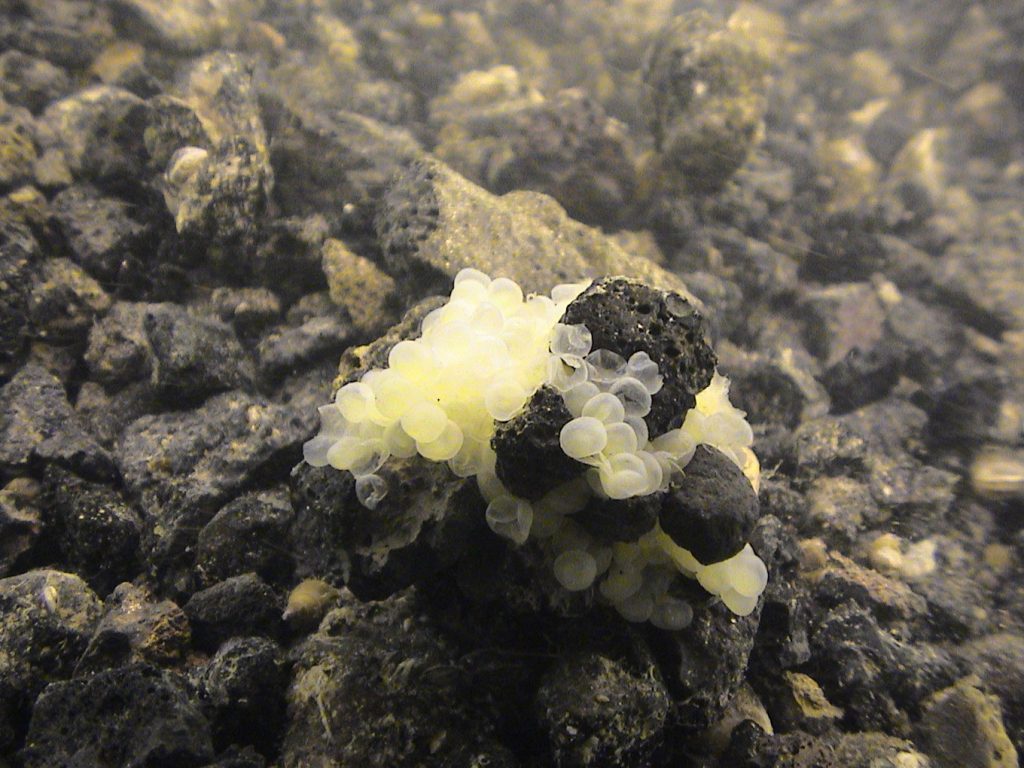 Each fish species has a unique reproductive strategy and favors certain habitats for spawning and for early development of their newly hatched young. Many Great Lakes fish can be found in shallow water during part of their life cycle. Many species use shallow waters of lakes or rivers as spawning habitat either in the spring or fall. Some, such as northern pike, prefer wetlands with aquatic vegetation. Others such as lake whitefish prefer shallow reefs, which provide rich areas for food and rocky structure to protect the eggs and later the fry.